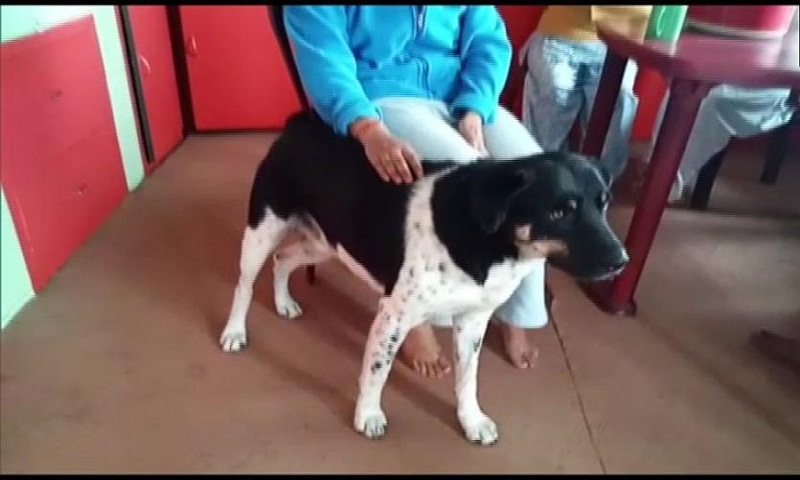 Dogs are often called a man’s best friend and there’s a reason behind it. Time and again we have seen these four-legged creatures protecting their humans, even by risking their own lives. And, the way this 4-year-old dog protected its human proves that yet again. Tiger - who certainly lived up to its name - made sure that Aruna Lama stays safe when a leopard attacked her in her own house.

ANI took to Twitter to share the incident along with pictures of the brave pet. “A pet dog saved life of its owner, Aruna Lama who was attacked by a leopard on August 14 in Darjeeling. Aruna’s daughter says, ‘as my mother was making her way to ground floor of our house she noticed a pair of glowing eyes, then the leopard attacked her but Tiger (pet dog) saved her,’” reads the tweet.

People were moved by the dog’s bravery. While some appreciated it, several others commented about the aptness of its name. “Ye sach me Tiger hai,” wrote a Twitter user. “Leopards attacked by Tiger. Inspiring story and glad your mother is ok. Hope the leopard is also ok,” tweeted another.

A few days earlier, another similar story touched people’s hearts when a dog risked its own life to save its human from fire, reports Hindustan Times.