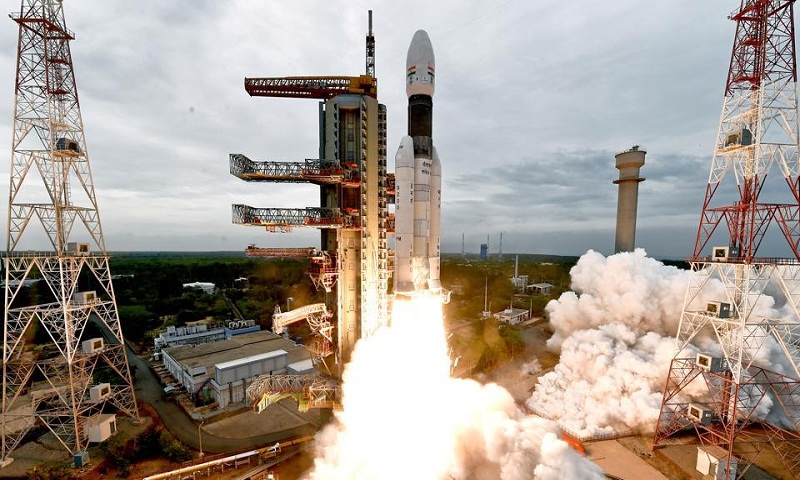 “Hello! This is Chandrayaan 2 with a special update. I wanted to let everyone back home know that it has been an amazing journey for me so far and I am on course to land on the lunar south polar region on 7th September. To know where I am and what I’m doing, stay tuned,” read a post on the official Twitter handle of ISRO.

Chandrayaan-2 will explore a region of the moon where no mission has ever set foot. The spacecraft consists of an orbiter, a lander, and a rover together referred to as “composite body”.