Government to find out those responsible for price fall of rawhides: Info Minister 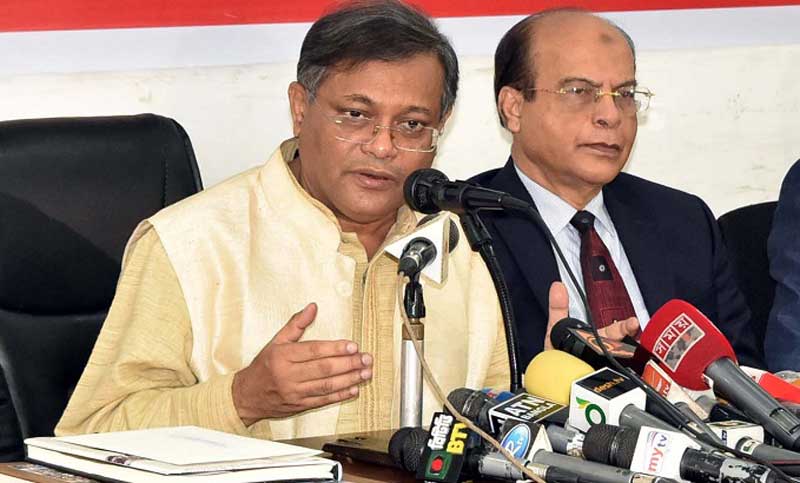 Information Minister Dr Hasan Mahmud said the government is trying to find out those who are behind the declining prices of rawhide.

Hasan Mahmud said the number of tanneries has not increased in comparison to the increased purchasing capacity of people. A section is engaged in playing games in terms of price fall taking this opportunity. Mirza Fakhrul Islam Alamgir is also trying to do politics with this issue.

The information minister came up with the remarks at a discussion marking the National Mourning Day at National Press Club in the capital on Saturday.

Regarding the allegation of the BNP that the government has created a tough situation in a planned way to destroy the leather industry, he said the party (BNP) has destroyed country’s jute industry. “I would like to say who closed the Adamjee Jute Mills?”

Hasan Mahmud said a commission has to be formed in finding the conspirators of the Bangabandhu Sheikh Mujibur Rahman killing.

The same demand was also raised by former Dhaka University Vice-Chancellor Prof AASM Arefin Siddique at the discussion programme attended by many other dignitaries.