Deepika–Salman unlikely to come together 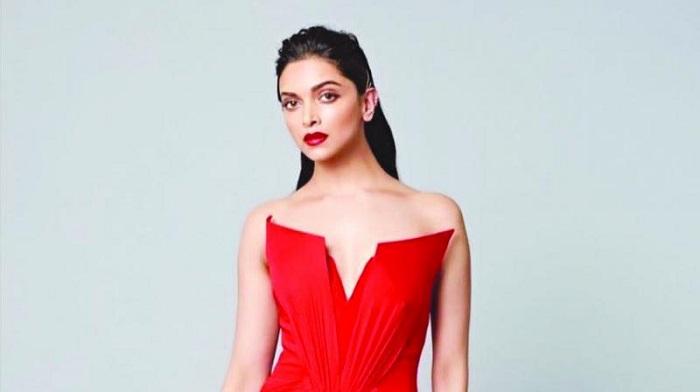 We’ve all been waiting to see Deepika Padukone team up with Salman Khan for a movie. However, it looks like the pairing is not likely to happen in the near or distant future.

There seems to be an unstated hostility between the two, a state of deadlock brought on by Deepika’s refusal to agree with Salman on certain issues.

A close friend of the actress says, “Salman is used to working with heroines who laugh at his jokes and pamper him. Deepika just won’t do that. She has always stood her ground with Salman. Most recently, she hit out at his comment on depression being a luxury.”

On many occasions, the Deepika-Salman pairing almost materialised, and then didn’t. Looks like the status quo won’t change anytime soon.