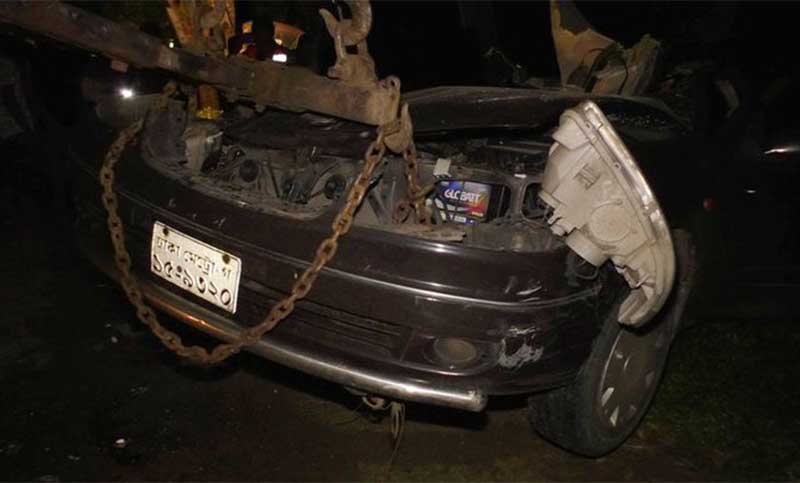 At least four people including three university students were killed and 4 others injured as a private car collided head-on with a bus at Shibpur Upazila in Narsingdi early Saturday.

The accident took place at Karar Char area on Dhaka-Sylhet Highway of the upazila at 3:00am.

Akib, Jannatul and Sadia were students of Millennium University in Dhaka.