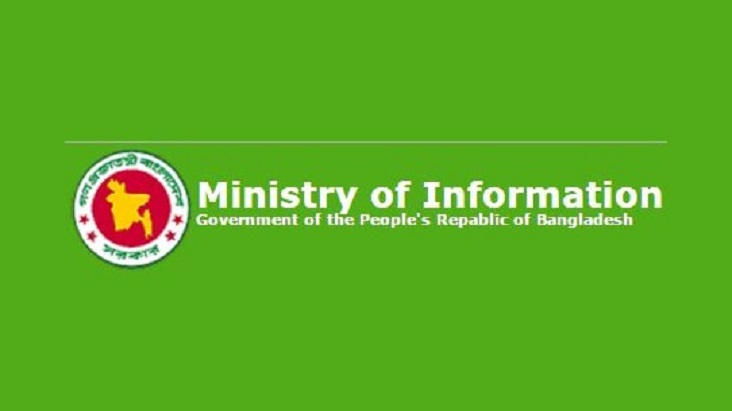 The Information Ministry on Wednesday barred local tv channels from airing any foreign language programming dubbed in Bangla, without running it by the Ministry first, reports UNB.

The ministry noted that the local channels have been broadcasting foreign films, drama serials as well as other programs without permission, said a handout.

The Ministry sent a letter to the channels on Wednesday urging them to follow the law before broadcasting such programmes.

According to section 19 (14) of Cable Television Network Act, any television channel has to seek permission to air any dubbed foreign programme, serial or movie, that is on a case-by-case basis.

The handout urged them to take permission from the Ministry and collect the certificate under The Censorship Act for broadcasting movie in private channels.