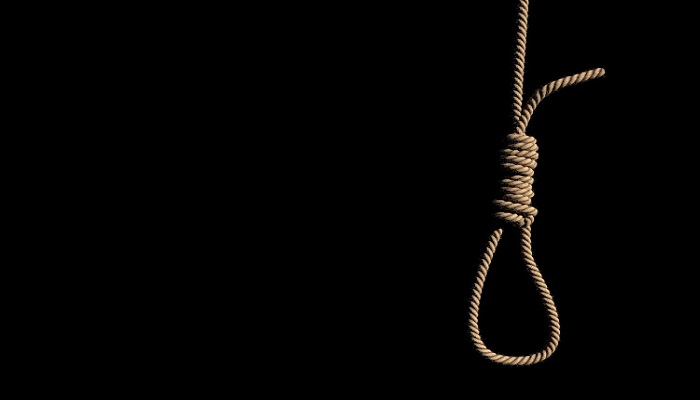 A housewife committed suicide as her husband rebuked her for torturing a house help in Rampura area of the capital on Tuesday.

The deceased was identified as Taslima Begum, 35, wife of Jahangir Alam, resident of Sadar upazila of Razbari district.

Deceased husband Jahangir Alam said his wife Taslima brought a 9 years old girl from her village to help in domestic work before some days. On Tuesday, Taslima beat the girl for a little mistake and in protest Jahangir scolded his wife. Later being angered, Taslima locks up herself in her room and committed suicide.

After getting no response from Taslima, they broke open the door and found her hanging with fan. Later, she was taken to Dhaka Medical College and Hospital (DMCH) immediately where the doctor declared her dead.

Bacchu Mia, the Inspector of DMCH police camp confirmed the matter and said Taslima’s body has been sent to morgue for an autopsy.