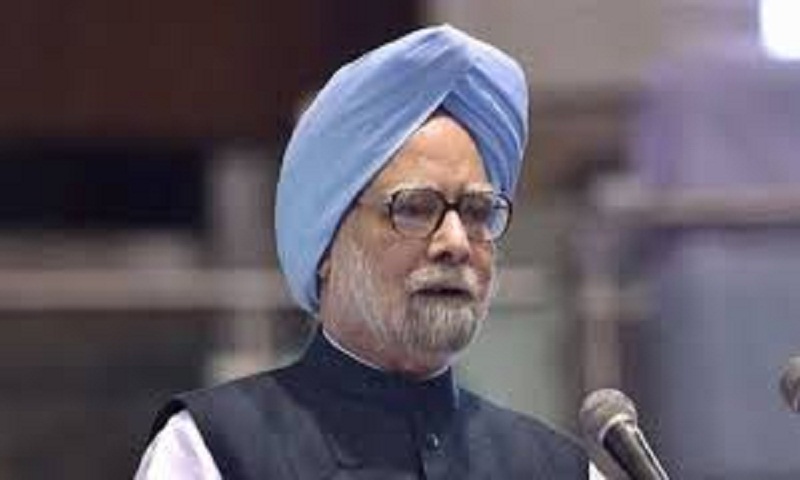 Former prime minister Manmohan Singh Tuesday filed his nomination papers for the Rajya Sabha from Rajasthan. Singh, whose tenure in the Upper House Rajya Sabha ended on June 14 this year, was a member of the Upper House of Parliament from Assam for almost three decades.

The seat got vacant after the death of BJP’s Rajya Sabha MP Madan Lal Saini in June. Rajasthan has 10 Rajya Sabha seats. Congress has the majority in the state assembly. The Rajasthan assembly has 200 seats, two of which are vacant.