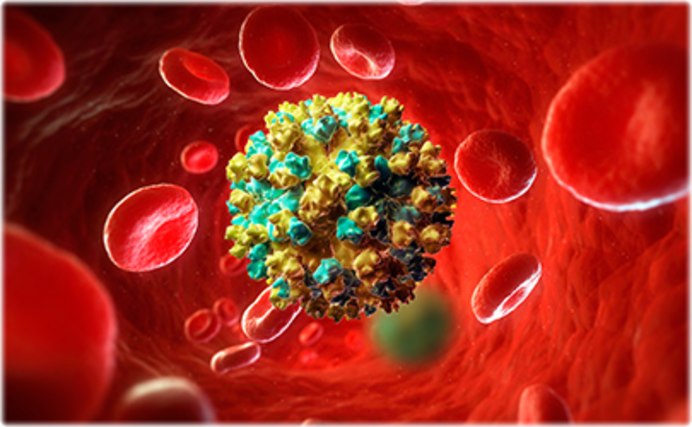 A new study has put forth that antiviral drugs used to treat hepatitis C are beneficial in reducing liver-related deaths by nearly 50% in patients who had a history of liver cancer.

Findings of the study were published in the journal ‘Gastroenterology’. Many doctors previously believed that hepatitis C, for all its harmfulness, activates the immune system when it infects the liver, and the immune system kept liver cancer recurrence at bay.

But this notion appears to be false. In this study, researchers studied nearly 800 patients from 31 medical centers across the country and found that the drugs are not only safe, but they also decreased deaths from cirrhosis and liver cancer by 46%.

“Not only are these drugs safe in this patient population, but we have now demonstrated that they are helpful,” said Dr. Amit Singal, study author, associate professor of Internal Medicine, Medical Director of the UT Southwestern Liver Tumor Program, and Clinical Chief of Hepatology.

Dr. Caitlin Murphy said previous studies compounded the misunderstandings of direct-acting antiviral therapy because they, among other things, failed to account for the timing of therapy relative to liver cancer diagnosis, did not include a comparison group, or did not properly consider clinical differences among patients.

Defeating hepatitis C is an important step because the infection can otherwise lead to cirrhosis scarring of the liver which can be deadly.

Cirrhosis can increase the risk of liver cancer, which also may be fatal.Curing hepatitis C with antivirals breaks the first link in a deadly chain of events and can lead to an improvement in liver function among those who have previously developed cirrhosis.