Shah Rukh Khan on son Aryan, daughter Suhana’s Bollywood debuts: ‘I should not impose my ideas on them’ 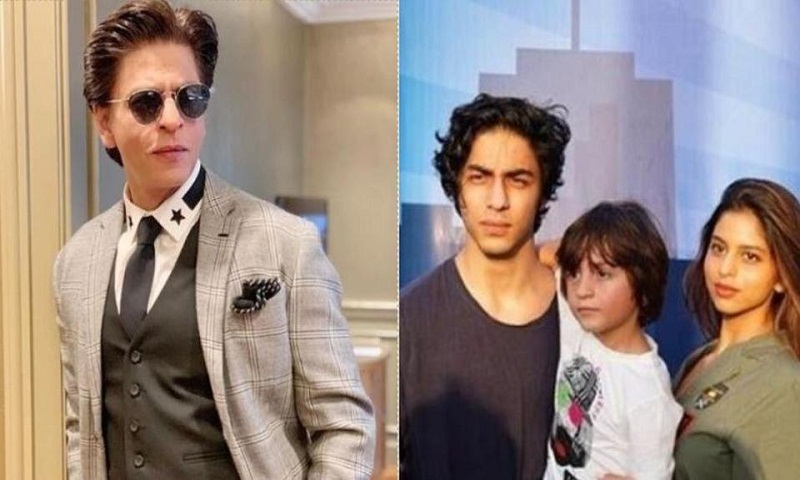 Some successful parents may give their kids their careers on a silver platter but not Shah Rukh Khan. The actor has said that if his kids decide to make a living off movies, they’d have to bring something new and unique to the art.

According to an India Today report, Shah Rukh said, “I should not impose my ideas on them because mine are so set. Mine have now been almost fully cultivated... I am here to give my yeoman service to Indian film industry with my cultivated amazing talent. Why just duplicate it to them? Let them learn something.”

“As actors and filmmakers, my kids, in case they wish to come in, they have to bring something new. They can’t live off the stuff their father has managed to do. It’s important they bring in something new and if I impose myself, they won’t be able to,” he added.

Shah Rukh recently dubbed for the Hindi version of Disney’s The Lion King with his son Aryan. While Shah Rukh voiced Mufasa, Aryan voiced Simba. “We had seven-eight days of 8pm to 6am amazing time together. We used to go there at 8 and just jam... He used to play the guitar. There was this amazing set of people helping us with the dubbing, so we had a great time,” Shah Rukh said.

Shah Rukh’s daughter, Suhana has already shown interest in acting. Her first short film will soon be out. “Suhana wants to act. She is right now at the French festival in Edinburgh. She is doing theatre, she has a coloured face and is doing some mime. It’s good fun,” Shah Rukh said, reports Hindustan Times.