Saturn will get closer to the moon tonight 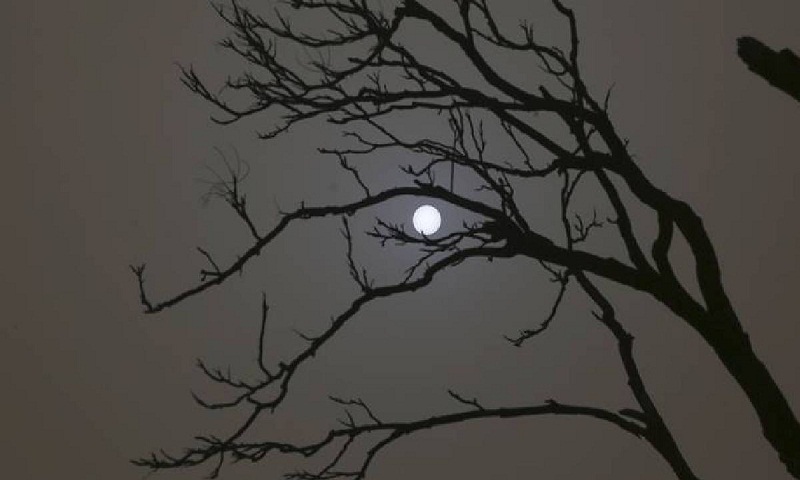 The view of Venus and Mars is currently blocked by the sun, however, we have a great chance to view Jupiter, Saturn and the Moon in conjunction. From August 9 the Moon appeared very close to Jupiter and Saturn, reports The Indian Express.

This phenomenon is viewable every night from August 9 to August 11. August is the month in which Jupiter and Saturn tend to pop in the sky according to EarthSky. This is happening due to the sun and the planets are exactly 180 degrees apart in the sky.

During this time we will also get to see an almost full moon, which will cause us to see three glowing circles in the sky. On Sunday night, Saturn will get closer to the moon, which will make it easier to spot in the night.

Viewers situated in either eastern Australia or northern New Zealand will also be able to view an occult, which means the Moon fully covering Saturn for some time on August 11.

Viewers in the east will be able to also see Mercury during the early morning hours just before the sunrise.

If you like witnessing such phenomena, you also should keep an eye out for the Perseid meteor shower, which will take place on August 15. You will be able to see the meteors entering the Earth’s upper atmosphere and burning up.