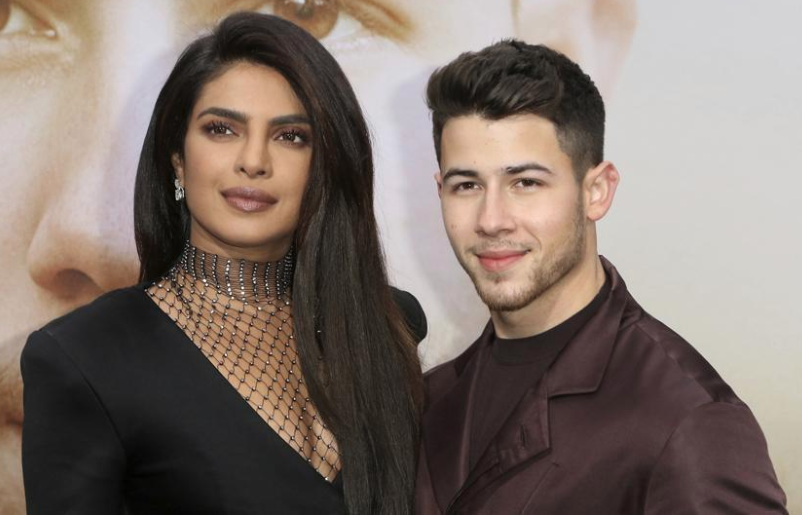 “So proud of Priyanka Chopra and the entire Purple Pebble Pictures team for their national award for Paani congrats to everyone involved!” he tweeted.

Meanwhile, Priyanka wished her team for the award. She wrote on Instagram, “I’m so proud to have produced a special film like Paani. Congratulations to the entire team at Purple Pebble Pictures Madhu Chopra Siddharth Chopra for our second National Award.”She also congratulated the film’s director Adinath Kothare for his efforts to bring out the ‘challenging’ and ‘relevant’ film. “Big congratulations to Adinath Kothare and the entire creative team for bringing this challenging and relevant film to its fruition,” she added.

She also thanked the jury who selected the film for the award, “My sincere gratitude to the jury for recognising our hard work and awarding Paani with the ‘Best Feature Film on Environment Conservation’.”

While the award honoured people associated behind the idea and execution in the film, Priyanka claimed that the film was their attempt to use media in the best manner and bring focus on the “seriousness of the water crisis”.