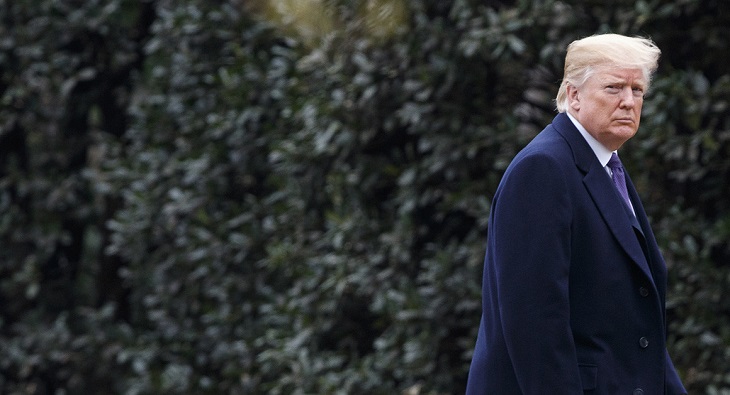 US President Donald Trump on Monday called for a "red flag" law to tighten gun controls following back-to-back weekend massacres that left 29 dead and dozens wounded in Texas and Ohio.

In a nationwide address from the White House, Trump said lawmakers "must make sure that those judged to pose a grave risk to public safety do not have access to firearms, and that if they do, these firearms can be taken through rapid due process."

"That is why I have called for red flag laws, also known as extreme risk protection orders," the president added.

The proposed law, first pitched by Republican Senator Lindsey Graham, would allow law enforcement agencies and relatives to temporarily take guns from people they suspect to be dangerous to themselves or others.