Eden College student dies of dengue in the city 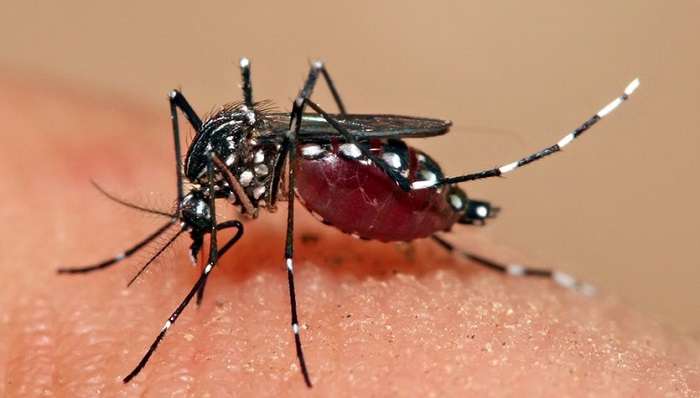 A student of Eden Mohila College died after suffering from dengue fever at Japan Bangladesh Friendship Hospital in the capital on Sunday afternoon.

The deceased was identified as Shanta Akter, 20, a second-year honours student of the Accounting Department of the college.

The hospital sources said, “Shanta breathed her last at around 5:00pm while undergoing treatment at the hospital.”

Shanta, a resident of the city’s Hazaribag area, was admitted to the hospital yesterday as she was diagnosed with dengue fever, according to the sources.

On information, at present her father and brother have been undergoing treatment at the National Institute of Diseases of the Chest and Hospital (NIDCH), in Mohakhali after they have also been diagnosed with dengue fever.