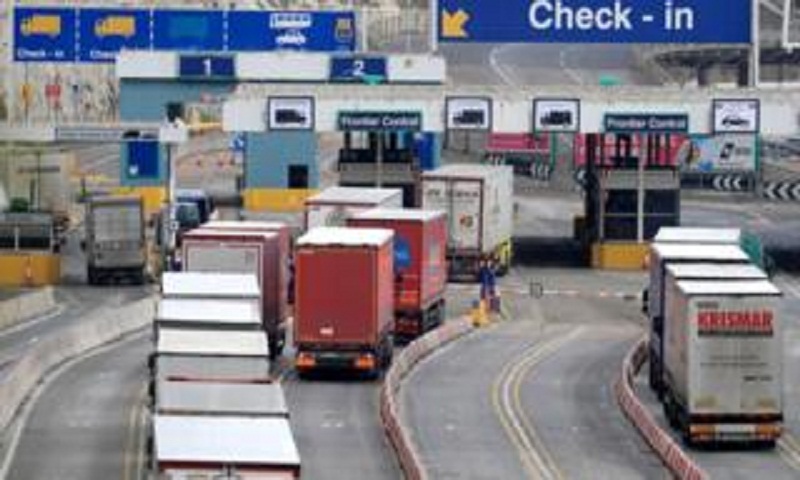 The government has announced an extra £2.1bn worth of funding to prepare for a no-deal Brexit - doubling the amount of money it has set aside this year.

The plans include more border force officers and upgrades to transport infrastructure at ports.

There will also be more money to ease traffic congestion in Kent and tackle queues created by delays at the border.

Other measures include money for stockpiling medicines to ensure continued supplies.

There will also be a national programme to help businesses.

"With 92 days until the UK leaves the European Union it's vital that we intensify our planning to ensure we are ready," said Chancellor Sajid Javid, announcing the move.

"This additional £2.1bn will ensure we are ready to leave on 31 October - deal or no-deal."

Prime Minister Boris Johnson has previously said he is willing to take the UK out of the EU on 31 October - whether a Brexit deal has been agreed or not.

The new money consists of £1.1bn which will be provided to departments and devolved administrations immediately, while a further £1bn will be made available if needed.

This comes on top of £4.2bn, which has been allocated since 2016 for Brexit preparations by the previous chancellor, Philip Hammond.

But not all of that money would have been spent on getting ready for a no-deal scenario.