Who Dominates the Stock Market: Investors or Speculators? 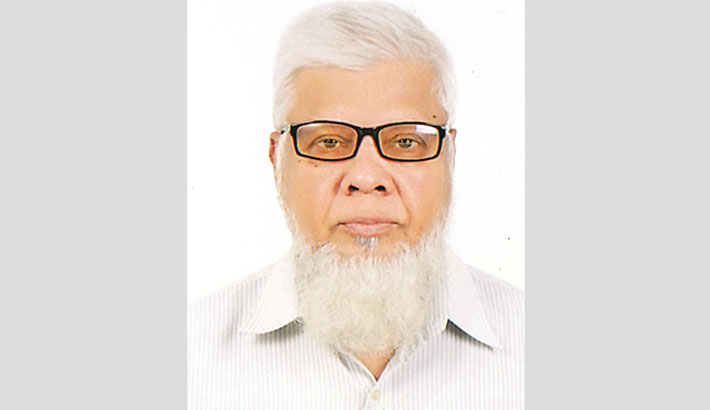 Any investment decision is evolved through a set of scientific judgments based on a fixed perspective. So, the paths traversed by an investor and a speculator are quite opposite. A speculator behaves more like a trader in a market and holds stocks for a short period of time. We may not find genuine norms in decision making process by many speculators; speculator’s judgments are frequently erratic and tilted towards windfall gain or losses or are often clouded by sole motive of profits. Investors are more prone to keep their money for a few years and ignore short run fluctuations in the process. The risk element is prevalent in both operations. However, the risk in trading is dominant and the craziness in undertaking risk by speculator for windfall gain often results in loss of capital for poor stockholder who failed to identify the appropriate exit strategy. Traders in a syndicate or in a group are always surreptitious and through connivance manipulate the market. Often they cannot wait even for a day and very shrewd to hit the correct exit strategy. “Investing is an activity of forecasting the yield over the life of the asset; speculation is the activity of forecasting the psychology of the market”.

Speculation leads to asset bubble. There are many examples of asset price bubble in the history of stock market. One example is South Sea Bubble. South Sea Company earned the monopoly right to trade with the Caribbean, Spanish America, and the pacific Islands in 1711 in lieu of a proposal to pay off a portion of government debt. Though the company stock price was stable from early 1718 but when the company proposed to offer its stock to the public in 1719 and the House of Commons accepted proposal in 1720, the stock price behaved erratically based on different rumor and reached the ceiling level 1000 in July 1720 from a paltry of 103 in February 1720. Newton’s entry into the stock market was meticulous and he observed spectacular price increase during five months but he could not figure out the exit strategy. The stock price was below 100 in August 1721. Newton once lamented, “I can calculate the movement of stars, but not the madness of men.”

We have been observing gradual decline in DSEX for the last couple of weeks.When we study the trend just for two weeks May 2, 2019 to May 16, 2019 we see the index drops by 100 points, a feeble rise during the next few weeks and then reached its peak on June 13 and then a sharp nosedive from June 27, 2019. On July 23, 2019 the index reached 4,966.44 that represent a drop of 67.30 points or about 1.33 percent. The main concern is the loss of capital. During the last three weeks about Tk. 27,500 crore was wiped out from the market. The waning confidence creates panic and stock brokers and merchant bankers resorted to forced sale of stock [Category “A”]. The stock prices of even a few companies [British American Tobacco, Square Pharmaceuticals and Grameenphone] with better market fundamentals are experiencing a drop for the last few days. The bandwidth reduction and siphoning off Tk. 12,000 by Bangladesh Telecommunication Regulatory Authority may contribute to the drop of stock price of Grammeen phone. The liquidation of People’s and Financial Services and liquidity crisis in banks may be other contributing factors yet the speculation, panic and loss of confidence may be major factors in the nosedive of DSEX, the broad index with 97 percent of the total market capitalization. DS 30 reflects about 51 percent of the total equity market capitalization.

This paper also investigates the historical trend of the movement between the DSEX and the DS   30 to ascertain the co-movement of these two indices. However, the variation is more pronounced in DSEX than in DS30. One obvious reason in less variation of DS30 is imbedded in the criteria of selection and the qualitative dimension of the fundamentals.  However, the co-movement manifests that speculation is also embedded in DS30 but in a lesser degree.

Jittery in any market may be minimized through appropriate policy and strict enforcement of rules. Pumping of additional liquidity to steer the market or bring a bullish environment to restore confidence may be one option or working on the trading activities of Brokerage houses or merchants banks may be another option. Trading activities beyond the trend line may work as a sound device to trace the speculative activates in the market.

Any rebound of the index is propitious when accompanied by elixir such as injecting adequate liquidity and strict scrutiny of transactions in the market or rigid rules in inclusion of companies. Otherwise a dead cat bounce may be observed at the end of the day. “Marketsare not perfect. Left to their own devices, they always go to extremes of either euphoria or despair.” It is the responsibility of the regulator to tame market either by patting or caning. Let’s see whether the regulator is for investor or speculator.