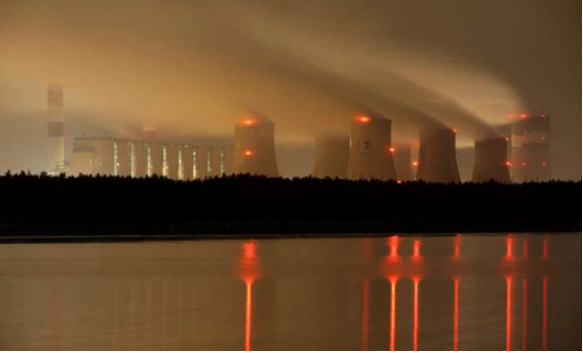 Heavily dependent on polluting coal, Poland’s power stations have faced rising costs to purchase pollution rights under the EU’s emissions trading scheme, costs which they have passed on to consumers including businesses.

Under the scheme Warsaw will spend around 900 million zloty (211 million euro, $237 million) per year beginning in 2020 on payments to energy-
intensive firms to help them remain competitive and preserve some 1.3 million jobs, the enterprise and technology ministry said in a Friday statement.

“Around 300 companies from energy-intensive industries, like the chemical, metal and paper sectors, will be entitled to compensation for the costs of purchasing CO2 emission rights included in the price of energy,” it added.

The legislation by the right-wing Law and Justice (PiS) government was backed by 420 lawmakers in the 460-seat lower house, with one vote against and six abstentions.

Without solid plans to diversify its energy mix in the near term, the government has focused on price caps to mitigate the rising cost of emission
under the bloc’s rules.

This latest measures come after the government failed to implement a price cap for electricity last year due to technical reasons, and just ahead of a general election this fall that the PiS is on track to win.

Last month Poland blocked an EU bid to set a target of zero net greenhouse gas emissions by 2050, calling for measures to compensate for the country’s cost to convert to new energy sources.

PiS plans for only a gradual reduction in Poland’s dependance on coal for electricity production, from around 80 percent today to 60 percent in 2030.