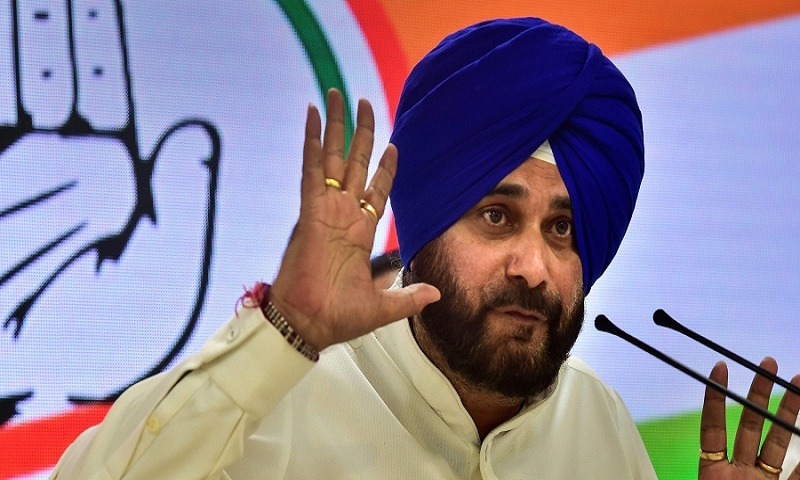 Punjab Chief Minister Amarinder Singh voiced protest on Saturday against the detention of Congress leader Priyanka Gandhi Vadra by the Uttar Pradesh administration and dubbed it as "undemocratic and unconstitutional".

Accusing the Yogi Adityanath government of attempting to stifle Priyanka Gandhi's democratic right to protest against the Sonbhadra violence and join the victims' families in their grief, he said the BJP-led regime in Uttar Pradesh had "stooped to a new low in curbing" the fundamental rights of citizens.

Singh urged the Uttar Pradesh government to immediately revoke its detention orders and allow Priyanka Gandhi to continue with her peaceful and democratic protest.

The senior Congress leader also said the BJP-led regime at the Centre should intervene and direct the Adityanath government to step back from its "confrontationist attitude" and ensure the protection of the constitutional rights of Priyanka Gandhi and her supporters.

On Friday, Priyanka Gandhi, the Congress general secretary in-charge of eastern Uttar Pradesh, was detained and stopped from going to Sonbhadra, where 10 tribals were shot dead on Wednesday, reports PTI.