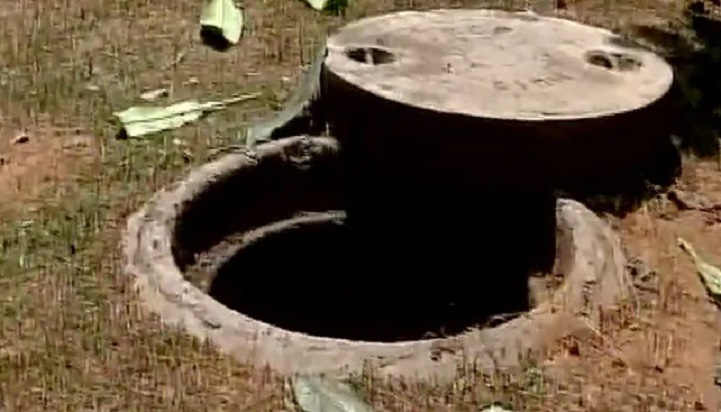 A youth died after inhaling toxic gas in a septic tank in Sadar upazila of Naogaon on Friday.

The deceased was identified as Bhutto, 23, son of Golam Mustafa of Paharpur area.

Md Suhrawardi Hossain, officer-in-charge of Naogaon Sadar Police Station, said one Ashraful Islam climbed down to their newly-built septic tank at 10 on Friday morning and fell unconscious. Getting no response from him, his neighbor Bhuutto entered into the tank and he also lost sense.

Then, Bhutto's father entered the tank and met the same fate.

Later, locals rescued them and sent to Naogaon Sadar Hospital where doctor pronounced Bhutto dead. The injured are undergoing treatment at hospital.