So far 5 die in dengue fever in capital: DGHS 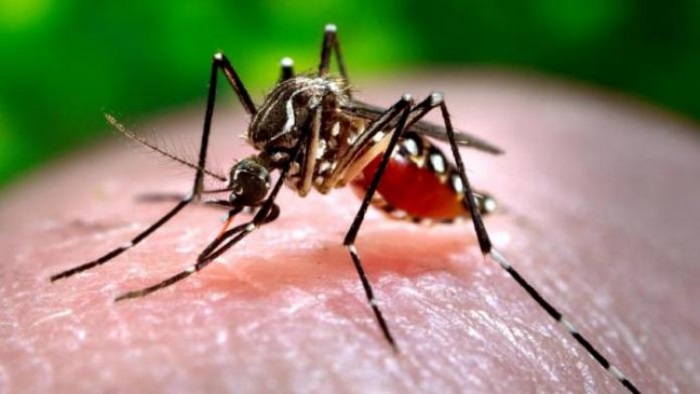 The Directorate General of Health Services (DGHS) on Thursday said that five people died of dengue fever in the capital so far till July 17. It also said that since July 17, five thousand 166 people have been admitted to different hospitals with dengue.

Out of 17, two died in May, two in June and one reported dead in July, said a press release issued by DGHS.

Besides, the Department of Epidemiology has collected samples of some deceased to identify the reason of their death. After examinations, death toll in dengue could be increased if dengue infection would found.

Meanwhile, the DGHS said they are more careful about the issues as they noticed the higher death toll in dengue and they are thinking of conducting training one more time.

It also said, if a dengue patient is treated according to the National Guide Line the death rate will remain under control.