Illegal Bangladeshi nationals to get chance to return from Malaysia 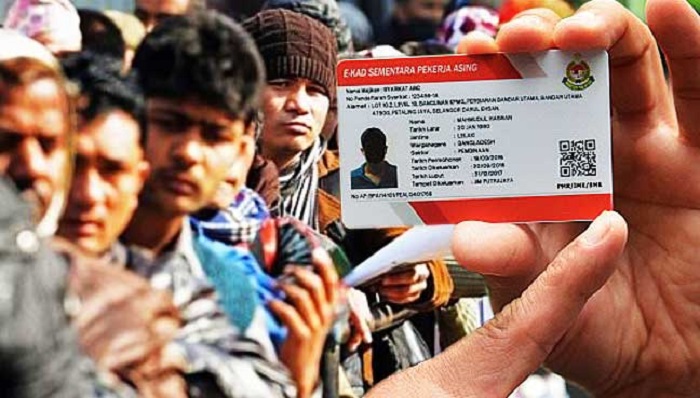 Illegal migrants, who are currently staying in Malaysia, will get the chance to return their respective countries if they pay a certain amount of fine, fixed by Malaysian authorities.

The information was disclosed through a press release issued by the Malaysian Immigration Department on Thursday.

“Those, who are staying in Malaysia violating the Immigration Act 1959/63, will be given chance to return their homelands willingly under the country’s Illegal Immigrant Rehiring Programme (PATI),” the release said.

It was also said that the programme of permitting the chance will begin on August 1 and continue till December 31, 2019.

Under this programme if illegal migrants of Malaysia pay MYR 700 (700 Ringgit) as fine they will be able to avail the opportunities.

Malaysia is home to nearly 800,000 Bangladeshi nationals. Of them, approximate 1 to 2 lakh are estimated to be undocumented.