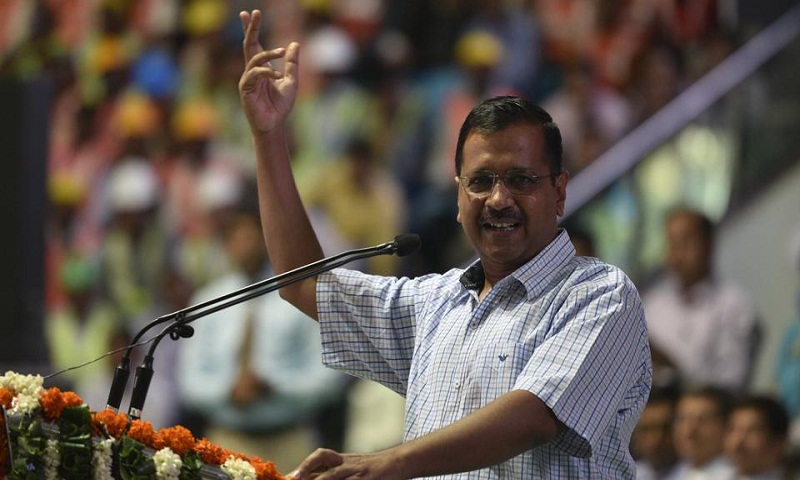 A Delhi court on Tuesday granted bail to chief minister Arvind Kejriwal in a defamation case filed by a BJP leader.

Additional Chief Metropolitan Magistrate Samar Vishal granted relief to Kejriwal on a personal bond of Rs 10,000 after he appeared before the court.

Gupta and Manoj Kumar, too, were granted bail by the court while Atishi had sought exemption from court appearance on Tuesday. The next date of hearing in the case is July 25.

Babbar had accused the AAP leaders of “harming the reputation” of BJP by alleging that over 30 lakh names were deleted from the voters’ list in Delhi by the election commission at the party’s behest.

In an earlier hearing, the Election Commission of India refuted the allegations by AAP leaders and said they were “baseless and without facts”.

The poll panel had told the court that addition and deletion of names in the electoral rolls is a regular exercise undertaken without any influence of a political party or a private agency.