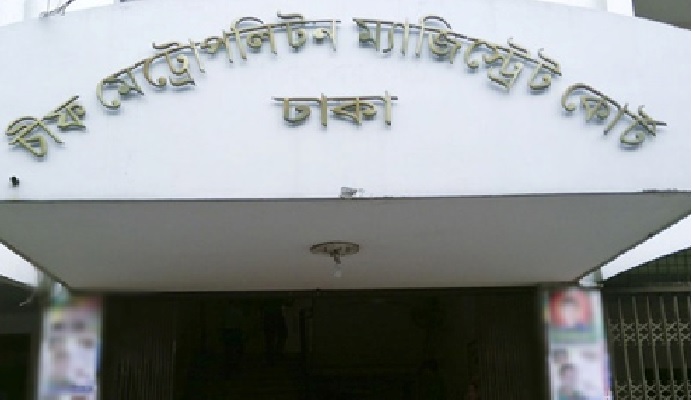 Dhaka Metropolitan Session Judge KM Imrul Qayes passed the order as Jasmine surrendered before the court and pleaded for bail in the case.

The counsel of Anti-Corruption Commission (ACC) Mir Ahammed Salam however, vehemently opposed the bail plea. After hearing both the sides, the court scrapped the bail plea and sent the accused to jail.

Earlier on June 16, the Appellate Division of the Supreme Court had canceled bail granted to Jasmine by the High Court and ordered her to surrender before lower court within four weeks.

The High Court on March 10 allowed Jasmine bail, prompting ACC to file plea against it with the apex court.