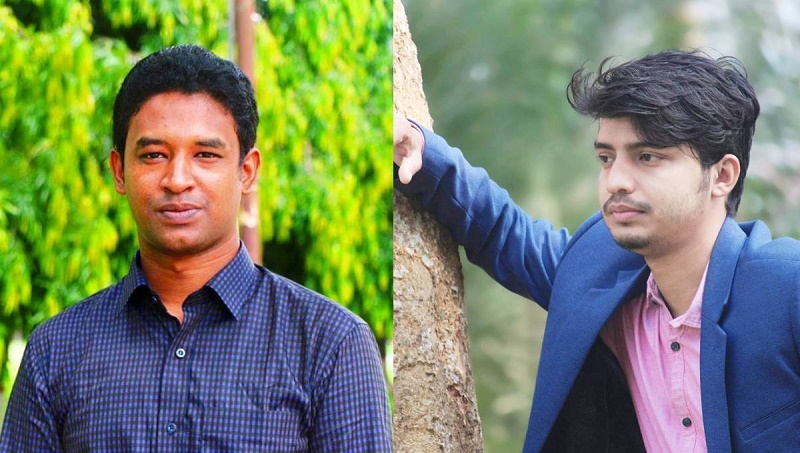 Robiul Islam Polash of English department and Rakibul Islam Rakib of finance and banking have been made president and general secretary respectively of the new committee.

A press release, signed by Chhatra League’s central President Rezwanul Haque Chowdhury Shovon and General Secretary Golam Robbani, was issued in this regard around 1am.

Polash, the new chief of Chhatra League’s IU unit, told UNB that they would work for the betterment of the students with everyone’s assistance.

The activities of the IU unit Chhatra League committee had remained suspended since October 28 last year for violating the student front’s rules and regulations.