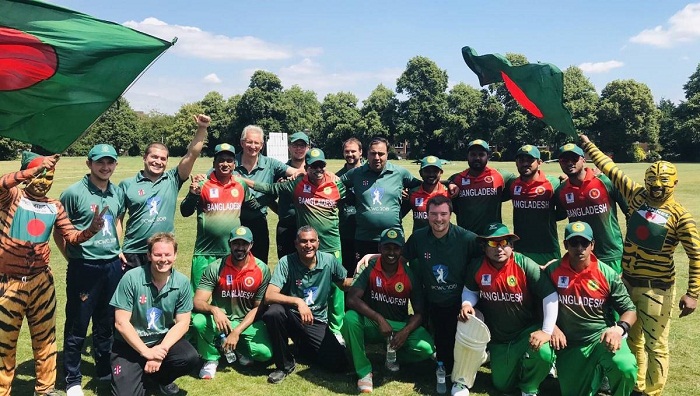 Bangladesh batted first and scored 105 runs. In reply, Pakistan successfully chased the target down in 12 over.

Earlier, in the group stage, Bangladesh had defeated Pakistan by 13 runs. However, they failed to replicate the same performance in the final of the tournament.

Enamul scalped four wickets in the semifinal and made the difference between two teams.

Pakistan, on the other hand, made their way to the final beating Afghanistan by a big margin of eight wickets.

A total of eight teams participated in this tournament which were divided by two groups. England, Australia, India and Afghanistan were in group A while Bangladesh, Pakistan, New Zealand and a team named as All-Stars were in group B.

The event is organised to promote the relationship between the parliamentarians of the participants' countries.