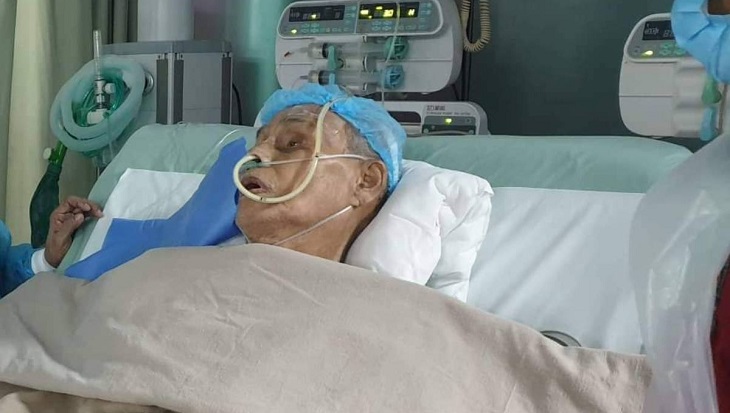 "Doctors said the Jatiya Party chairman's physical condition remained unchanged and he is still not out of danger," he said.

GM Quader came up with the remarks at a press briefing at Jatiya Party Chairman's Banani office.

He said the infection in his brother's body reduced significantly while wastes from his blood are being removed through dialysis.

However, he said Ershad's liver is still not functioning properly and he is being given necessary components of blood through transfusion.

Quader also said his brother is not being taken abroad as per the advice of Singapore's doctors while he is receiving world-class treatment at the CMH.

Ershad, also the leader of the opposition in parliament, was admitted to the CMH on June 26 as his condition deteriorated.

He has been suffering from various old age complications, including low haemoglobin and liver problem, high bilirubin and serious keen pain.