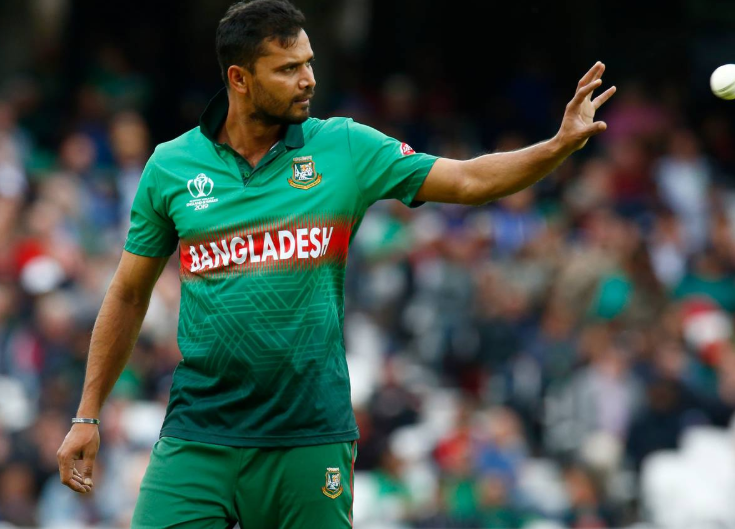 Mashrafe Bin Mortaza will tour Sri Lanka and lead the Tigers in the three-match ODI series against the island nation.

However, the participation of Shakib Al Hasan in this series is still uncertain. Liton Das, the middle-order batsman, will miss the tour as he is on leave till August 5 for his marriage formalities.

“We’re close to finalising the squad for the Sri Lanka series. Shakib is still uncertain. He asked for rest. We’re discussing it. Liton will miss the tour for his marriage,” Habibul Bashar, a member of Bangladesh selector committee, told the media on Friday at BCB.

Mashrafe picked up a hamstring injury during the tri-nation series in Ireland before the World Cup. The right-arm pacer is still not fully fit. However, the BCB is hopeful that the captain will be fit before flying to Sri Lanka on July 20.

“Mashrafe has to go through a fitness test before being considered for the tour,” Bashar added.

Mahmudullah Riyad, Mushfiqur Rahim and some other players have been suffering from injuries. They also have to undergo fitness tests.

The series will start on July 26. The other matches will be played on July 28 and 31.