4 killed as bus collides with truck in Cumilla 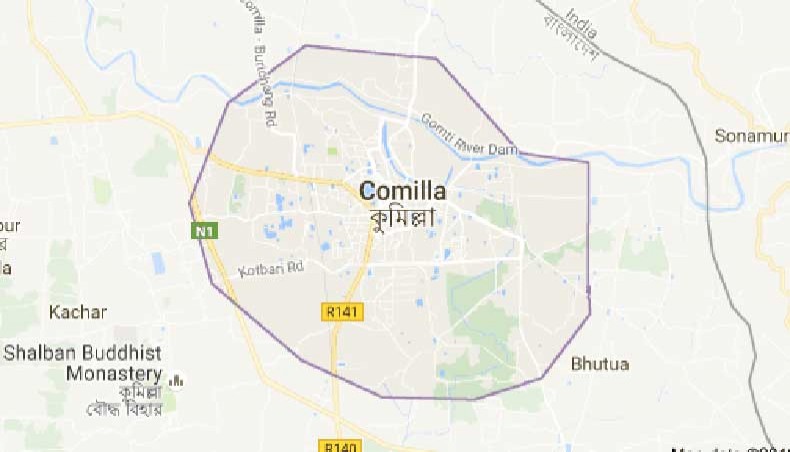 Four people were killed and fifteen others injured after a truck hit a bus in Lalmai upazila of Cumilla on Thursday night. Of the injured, three were in critical condition.

The accident took place at Keshompara area on Cumilla-Chandpur road in Lalmai upazila of the district at around 8:00am.

Md Mostafa Kamal, in charge of the local Lalmai Highway Police said a speedy truck hit a Chandpur-bound ‘Doyel Super’ bus in the area, leaving four people dead on the spot and 15 others injured.

Being informed, highway police and Fire Service rushed to the spot and rescued the injured and sent them to Cumilla Medical College Hospital, he said.