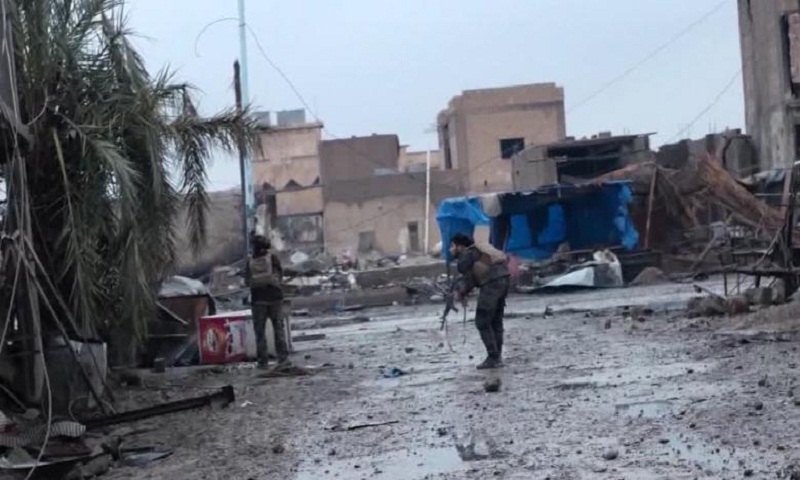 The state-run Anadolu Agency said the bomb in a fuel truck exploded in Afrin, igniting a fire and causing considerable damage to the surrounding area. Syrian first responders, known as the White Helmets, said at least nine people were killed in the explosion, which occurred in a residential area, and 35 were wounded.

The Britain-based Syrian Observatory for Human Rights put the death toll at 11 and said it is likely to rise because some of the injuries were serious. The Observatory said the blast occurred near a checkpoint at the entrance to the town where vehicles were lined up.

Turkey supports the Syrian opposition in the war against President Bashar Assad but has joined with Russia to secure and monitor local cease-fires. Turkish troops have also crossed into Syria in recent years to battle Kurdish fighters and Islamic State militants operating along the border, setting up bases in the area.