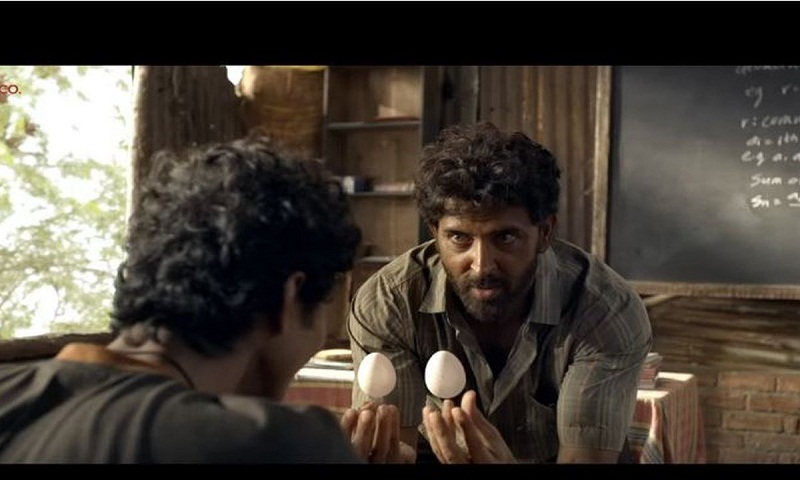 The makers of Super 30 have released an all-new song titled, ‘Question Mark’ with a surprise that Hrithik Roshan has rendered the song.

Appreciation poured in from all across and the comments section was abuzz with appreciation for the actor’s rap skills. From people calling his voice “magical” to “I just can’t wait to watch this Blockbuster Movie”- fans are super happy to hear the ‘Question mark’ song.

In the song, Hrithik can be seen rapping the lines while he is teaching mathematics to his students with references from real-life and real locations.

The music of the song has been rendered by Ajay-Atul, who have also composed and produced the song. The lyrics have been given by Amitabh Bhattacharya.

The actor will be seen essaying the character of a teacher in Vikas Bahl’s directorial.

Hrithik will be reprising the role of a mathematician, Anand Kumar who trains students for IIT-JEE in Bihar.