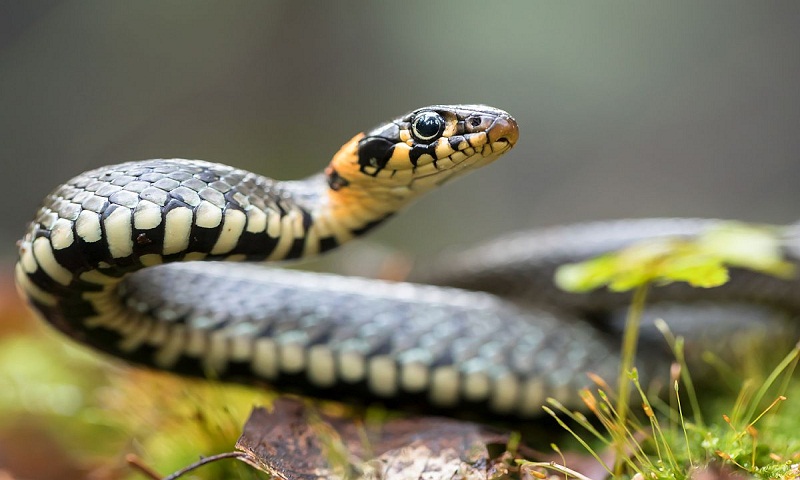 Fifteen year-old Kavita Murmu was bitten by a venomous snake two days ago while sleeping in her house and the family instead of taking her to physicians, had kept the gasping girl at home and arranged for community prayer to Lord Jesus keeping a Bible on her chest but when she died one exorcist was invited who eventually failed to bring the girl back to life.

The girl’s body – that started decomposing was taken to the Kalna Sub Divisional Hospital today for autopsy.

Dr Krishna Chandra Borai, the Medical Superintendent with the Kalna hospital said: “The girl, as it appears, fell victim of the superstition and the family members stressed more on prayer and didn’t bother to take the girl for medical care at the golden hour, unfortunately.”

Kavita of Akalpous village in Kalna was a class X student of Aravinda Prakash High School in Kalna.

On 28 June midnight, according to Robert Murmu – her uncle “She was bitten by a snake while in bed. She screamed and told us that she was having severe burning sensation and also a little blood was seen oozing out of her wound and we could guess that she was bitten by a snake.” He added: “The elders in the family suggested for prayer and we arranged it immediately, which continued for more than three hours.” But when she died in the midst of prayer, the family brought the exorcist from the neighbouring village yesterday, who applied several tricks on the girl’s body promising to mke her alive, which too failed.

The locals then opposed the practice as the decomposed body was spreading bad odour.