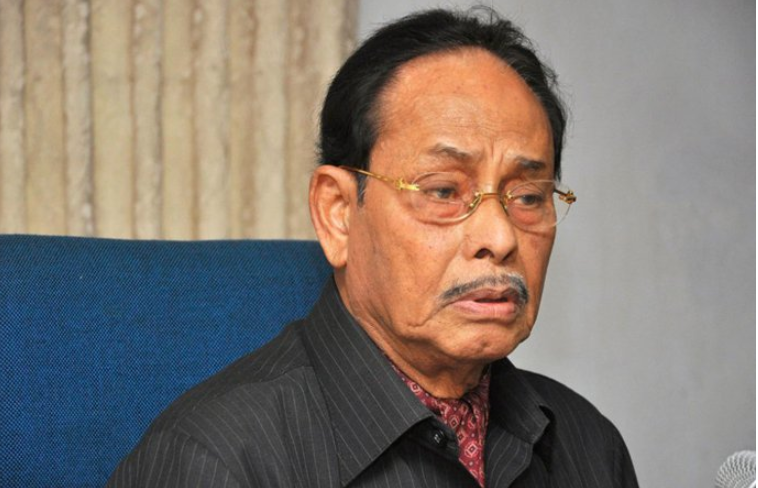 Quoting physicians, Jatiya Party acting chairman GM Quader said the physical state of Ershad has improved and the doctors have expressed satisfaction over the improvement.

Ershad, also the leader of the opposition in parliament, is being treated at the Intensive Care Unit (ICU) of the hospital, said a JP party press release.