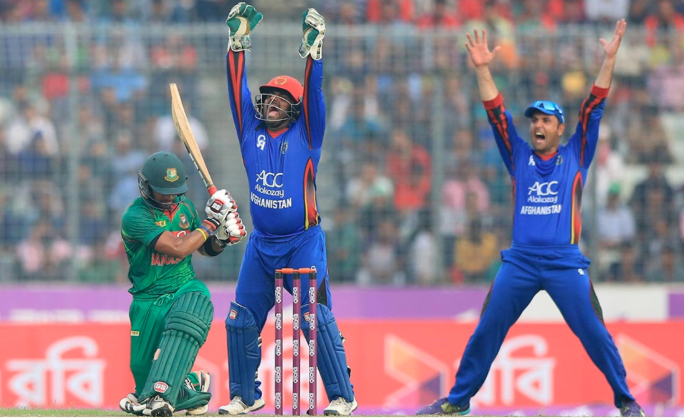 With the T20 World Cup next year, Bangladesh set to host Afghanistan and Zimbabwe for a T20 tri-series in September, a BCB official confirmed UNB on Thursday.

BCB official said the event is set to be held between September 14 and 23. However, the venue of the event is yet to be announced.

Zimbabwe toured Bangladesh last year for an ODI tri-series involving the hosts and Sri Lanka. They went back without a win. The African nation also failed to qualify in the ongoing ICC Men’s World Cup.

They are now in more trouble as Zimbabwe government has suspended the cricket board recently due to irregularities and created a government body to run the board. In this circumstance, playing a tri-series in Bangladesh will help them step forward.

On the other hand, Afghanistan will tour Bangladesh with a good memory of beating Bangladesh 3-0 in the last T20 series in 2018 in Dehradun, India.

In the series opener on September 14, the two touring sides will take on each other. In the next two games on September 15 and 18, Bangladesh will lock horns with Afghanistan.