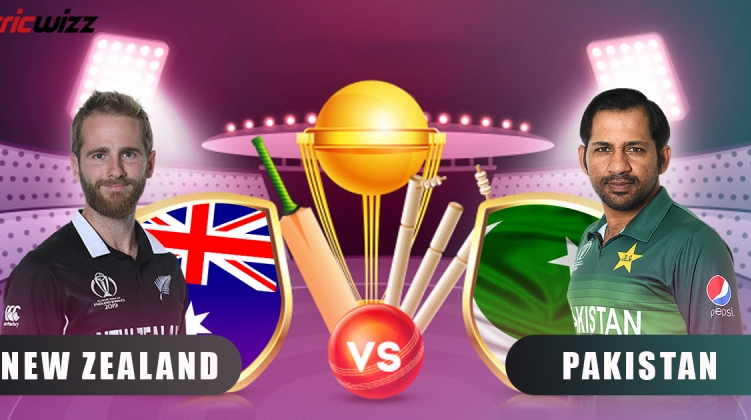 Another win should all but seal New Zealand’s spot in the semi-finals, while for Pakistan, it would be the bare minimum they need to do to remain in contention.

The tournament’s most consistent team against its most unpredictable one. New Zealand are unbeaten in this World Cup. Pakistan have done what Pakistan do best – they have fluttered between being indifferent and being spectacular. It makes it impossibly hard to determine which way this contest will go, and it’s the kind of uneasy excitement this tournament needs as teams begin to scrap ever more intensely for the final four spots.

A win for New Zealand should more or less take them there. Kane Williamson’s men have been outstanding across departments, led by the captain himself. Ross Taylor has been a supporting act, but an effective one at that, while Colin de Grandhomme has struck vital runs and chipped in with economical overs to complement the pace attack.

Speaking of pace, Lockie Ferguson’s fearsome speeds have made him one of the most exciting prospects to watch in this tournament. Trent Boult continues to penetrate the best defences with his swing, while Matt Henry and James Neesham have all chipped in consistently. In a tournament where wrist-spinners were expected to rule, New Zealand’s performance is the ultimate proof that pace is still the order of the day.

Pakistan were excellent against South Africa, but they are now at the stage where they need to sustain that throughout the matches that remain. They have been woefully slow to start and it has left them to play some hard catch-up. There is little doubt, however, that Sarfaraz Ahmed’s men can pull it off.

Kane Williamson (New Zealand): Williamson never ceases to amaze with his sponge-like ability to absorb pressure. Along with his unquestionable class, Williamson brings fantastic temperament, just the kind of which is required to succeed in a high-stakes environment, such as the World Cup.

Mohammad Amir (Pakistan): The left-arm pacer is delivering big time on the promise he showed when he arrived on the international scene a decade ago, as a 17-year-old. Amir in this tournament has been more incisive than he has in years. His battle against Williamson should be a mouth-watering one.

There is rain expected on match eve, but by the time Wednesday comes around, the weather should have eased out considerably. There will, nevertheless, be a light cloud cover and some mild breeze, so watch out for some wicked in-swingers and away-angling rippers from Boult and Amir.