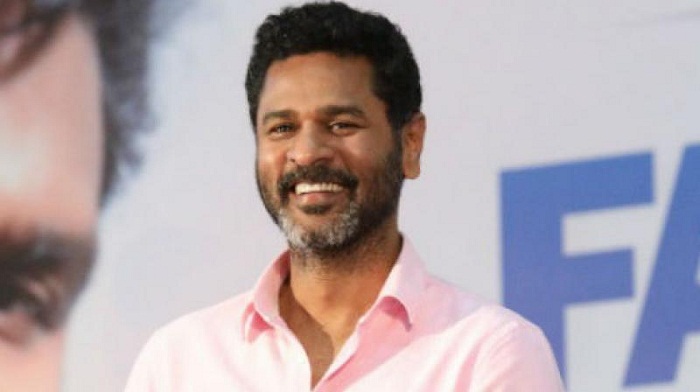 Prabhudheva has just finished shooting a marathon schedule of Dabangg 3 with Salman Khan. The director, who has been working hard on the cop franchise, sat down to talk about his upcoming projects.

Speaking about who will dance in the item song for Dabangg 3, Prabhudeva says, “We haven’t decided on anyone to do the item song in the film. But everyone else seems to have decided on who is to do an item song. I keep hearing about which actress is going to dance for us,” he chuckles over the media miscommunication.

The director is excited about the way Dabangg 3 has shaped up, despite the intense expectations from the audience. “We are doing the best we can. But then the expectations riding on the franchise are frightening. Audiences expect Salman to be the same Chulbul Pandey and still they expect him to do something new. We have done what we could.”

And as for the audience’s reception, Prabhu says that Dabangg fans know what to expect. “Audiences also know my style of making films. So they can expect a fusion of the Dabangg tradition with my style.”

About bringing in Kannada superstar Sudeep to play the antagonist, Prabhu says, “It had to be an actor who would be able to stand up in front of Salman. Sudeep is a huge star in Karnataka and a force to reckon with. By getting him to play the negative role, we’ve ensured there is no sense of sameness about Salman’s clash with the villain.”

Keeping on the subject of casting, can we expect Prabhudeva to have a surprise dance cameo in the film?  “No way!” he exclaims, “Who would even look at me with Salman Khan around?”

When asked if Dabangg 3 has any takeaway dialogues like ‘ek baar jo commitment kar liye...’ in Wanted? “The line was not written to stand out,” Prabhu laughs. “These things cannot be designed.  When Salman sir said the commitment dialogue, none of us thought it would create such an impact. Similarly, Dabangg 3 may have lines that make the same impact,” he explains. It can be recalled that Salman had come back from a series of flops with the Prabhudeva-directed Wanted in 2008. However, Prabhudheva brushes off the comeback theory. “A superstar like Salman didn’t need Wanted to make an impact. His career and stardom goes beyond the box office. We’ve done what we could in Dabangg 3.  Have we succeeded? We will know in December.”

Alongside his directorial venture, Prabhudheva had a release as an actor in Khamoshi. “Khamoshi in Tamil is a horror thriller with me and Tamannaah Bhatia. I don’t think I’ve done anything like this before. We shot the entire film in one schedule in London,” he said.