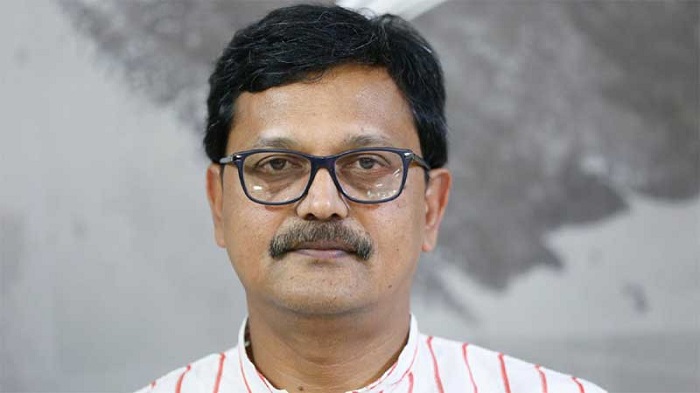 The government has planned to install CCTV cameras in the country’s all major river ports aiming to ensure the security of waterway passengers.

State Minister for Shipping Khalid Mahmud Chowdhury on Sunday said this to the parliament while responding to a starred question placed by ruling party lawmaker Md Afzal Hossain (Kishoreganj-5).

“CCTV cameras have already been installed at Sadarghat terminal in the capital considering the security of passengers who travelled on different river routes from the terminal,” he said.

Noting that the government has a plan to modernise all the country’s river ports to increase services to the waterway passengers, Khalid said CCTV cameras will be installed at all important river ports gradually.

The state minister said necessary measures will be taken to reach weather forecast to every launch within shortest possible time.

He said the government has also planned to disseminate awareness messages to the passengers by installing TV monitors at launches and terminals.

To ensure the security of the passengers on inland waterways, naval police, coast guard and other law enforcing agencies have strengthened their surveillance on the river routes, Khalid said.