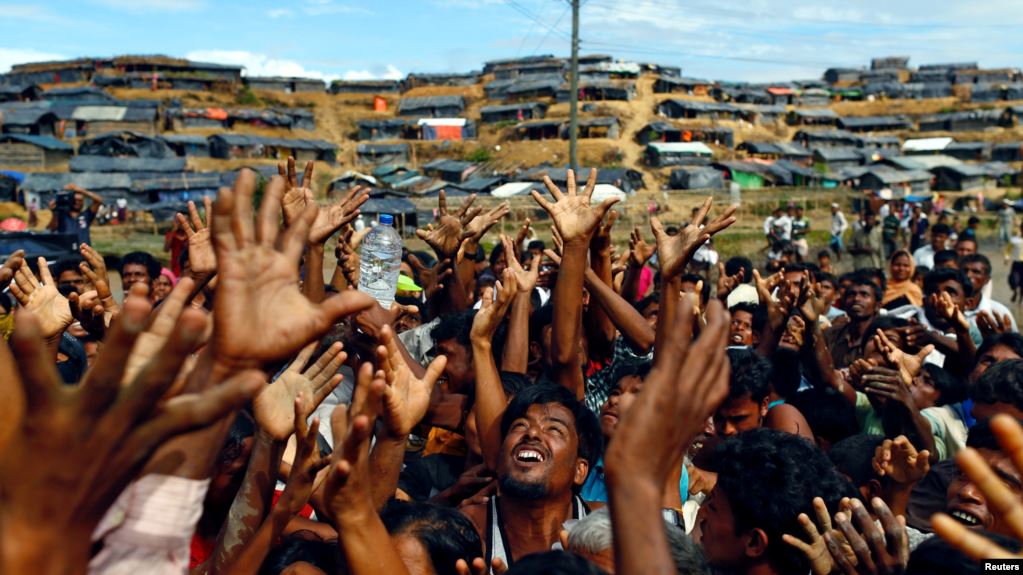 Asean foreign ministers met on the sidelines of the Asean Summit and discussed repatriation of the refugees following the long stalemate since November last year when the refugee group resisted the plan due to fears about their safety.

More than 740,000 Rohingya refugees fled from violence in Rakhine state since August 2017 after a heavy-handed “clearance operation” by the Myanmar military in responding to attacks on security outposts. Myanmar and Bangladesh agreed on a repatriation deal in late 2017 but it is yet to be implemented. Don said both countries needed to set the terms, conditions and timeline and the screening procedure. Asean has agreed to enhance its role and visibility in humanitarian assistance, repatriation and sustainable development in Rakhine state.

Asean Secretary-General Lim Jock Hoi and an assessment team from the Asean Coordinating Centre for Humanitarian Assistance on Disaster Management visited Rakhine several times between December and May. Their report on the matter was circulated among ministers for further discussion and instruction.