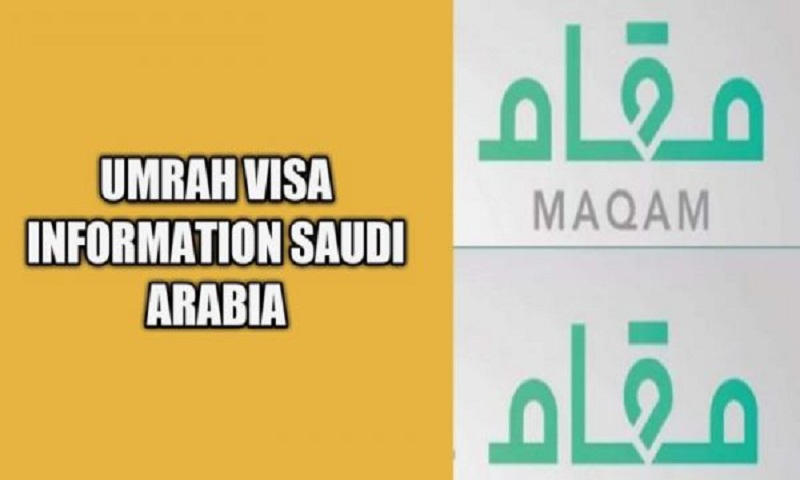 The Ministry of Haj and Umrah in Saudi Arabia has stopped receiving any applications for the Umrah vias since June 17, 2019, according to a report in Makkah daily as quoted in the Saudi Gazette.

The CEO of the National Committee for the Haj and Umrah, Mohammed Bin Badi said that the ministry will now start receiving applications for the Umrah visa from August 16, 2019 (Dhul Hijja 15) onwards. The visas would be issued within a time period of five days with a validity of one month.

The highest number of pilgrims came to Saudi Arabia from Pakistan. This was followed by Indonesia, India, Egypt, Algeria, Yemen, Turkey, Malaysia, Iraq and lastly Jordan.

Saudi Arabia's Haj Minister, Mohammed Salih Bentin laid emphasis for the Umrah companies to better the quality of services that they currently offer. These services usually include visit to historical sites, housing as well as transport.

Saudi Arabia is aiming at a visit from over 30 million Umrah pilgrims according to the country's Vision 2030 reform plan.