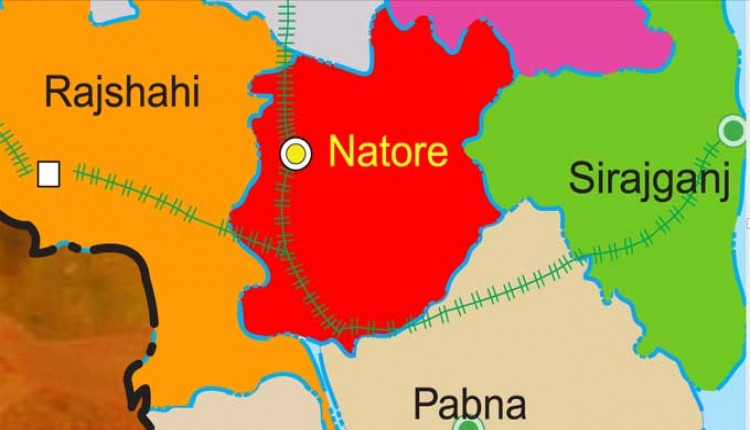 Three people were killed when a truck hit a stationary pick-up van at Ranigram in Gurudaspur upazila in Natore on Friday.

The deceased were identified as Abdul Kader, 60,  Ruhul Amin, 45, son of Abu Hossain and Rakibul Hasan, 24, son of Abdus Samad of Tarsh upazila in Sirajganj district.

Delwar Hossain, officer-in-charge of Gurudaspur Police Station, said the accident took place when the Natore-bound goods-laden truck from Sirajganj rammed a stationary pick-up van from behind, leaving three workers, who were travelling in the van, dead on the spot.

On information, police recovered the bodies and sent those to local hospital morgue for autopsy.