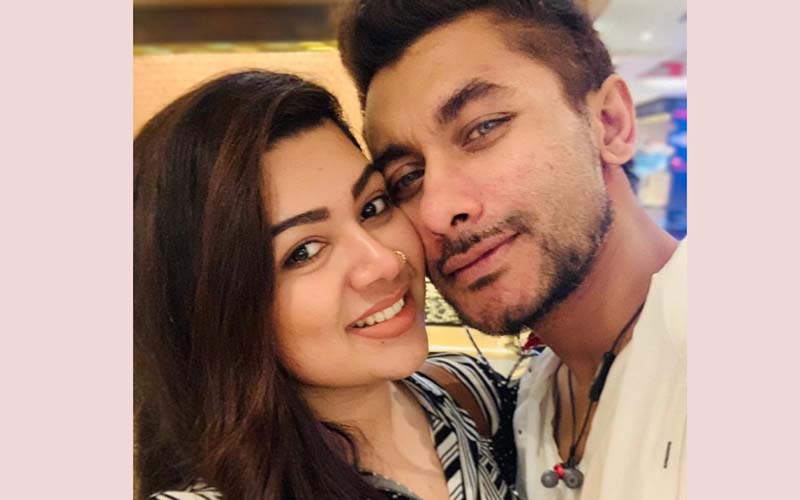 Film actor Taskin Rahman has tied the knot with Italy expatriate Jannat Ferdous at Mirpur in the capital on June 11.

Jannt has been living in Italy with all her family members. She is now studying there

Taskin became hugely popular after he appeared as an artist in the acclaimed film “Dhaka Attack”.

The couple have been acquainted for eight months before they finally tied the knot in consent of their families.

Earlier, Taskin married Nusrat in the beginning of 2017 but they separated within one month.