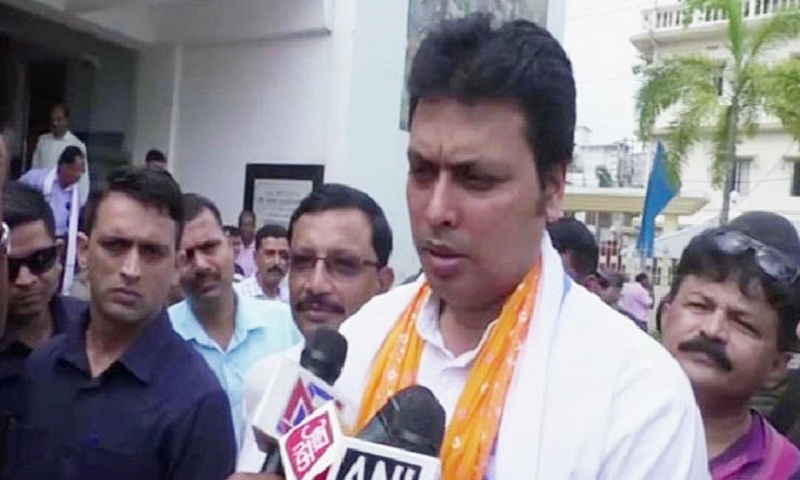 Plans are on to elevate the status of Tripura capital to that of a world class city by providing it with modern amenities, Chief Minister Bipalb Kumar Deb has said.

He was speaking to reporters after laying the foundation stone for five new projects under the 'Agartala Smart City Mission' here on Tuesday.

Prime Minister Narendra Modi had launched the Smart Cities Mission across the country in 2015 and Agartala was included in the first list of 100 cities to be turned into smart cities, the chief minister said.

The budget for the city's modernization is Rs 2,063 crore and the Centre and the state are sharing funds equally, he said.