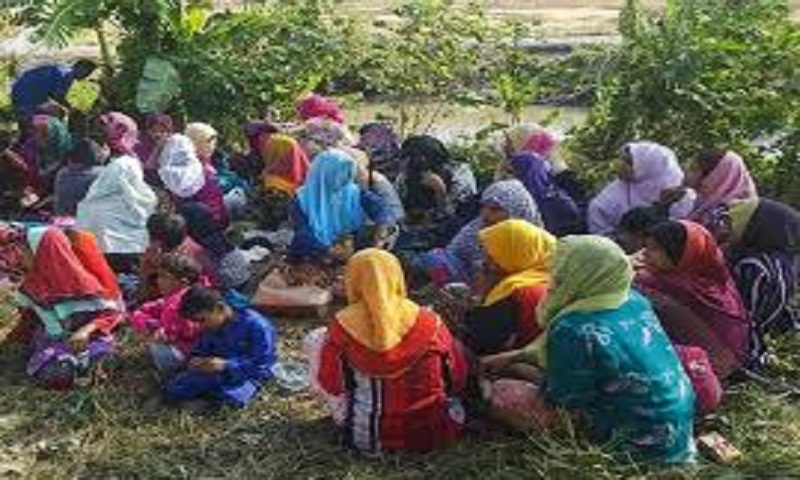 An independent review of United Nations operations in the years before hundreds of thousands of Rohingya Muslims fled a violent crackdown by Myanmar's military concluded that the organisation's many bodies failed to act together, resulting in "systemic and structural failures."

The 36-page review by Gert Rosenthal, Guatemala's former foreign minister, released Monday said the UN could conceivably have reconciled competing views on whether quiet diplomacy or outspoken advocacy against human rights abuses in Myanmar should have been used but it didn't.

The result as in Sri Lanka at the end of the civil war against Tamil separatists in 2009 was a "dysfunctional performance of the UN system," Rosenthal said.

The long-simmering crisis exploded in August 2017 when Myanmar's military launched what it called a clearance campaign in northern Rakhine State in response to an attack by a Rohingya insurgent group.

Rosenthal said the UN Security Council as the world body's most powerful organisation should also bear some responsibility because its divisions failed to provide support to the UN Secretariat "when such backing was and continues to be essential."

The Secretariat "would have benefited enormously" from Security Council support for an impartial UN observer presence in Rakhine state "to deter the use of violence in general," he said.