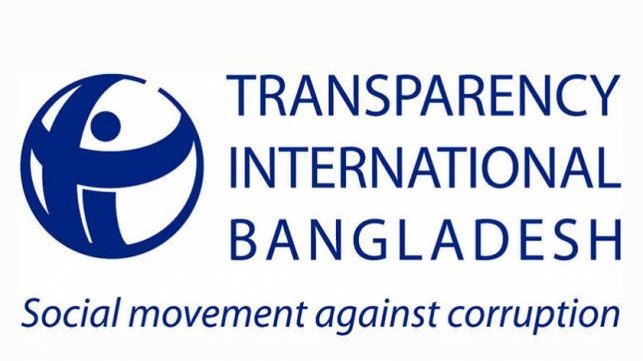 The Transparency International Bangladesh (TIB) has urged the government to stop Rampal power plant in the world’s largest mangrove forest, the Sundarbans.

Citing the recent declaration of the Sundarbans as “World Heritage in Danger”, the TIB also called to stop all other controversial projects posing threat to the forest.

In a statement, the TIB on Monday said that the proposal to include Sundarbans in the ‘World Heritage in Danger’ list is concerning.

Iftekharuzzaman, executive director of TIB called out to stop Rampal and other controversial projects in the area and immediately implement all the recommendations of the UNESCO.

The UNESCO has said that the power plant and other projects pose “a significant threat” to the Sundarbans.