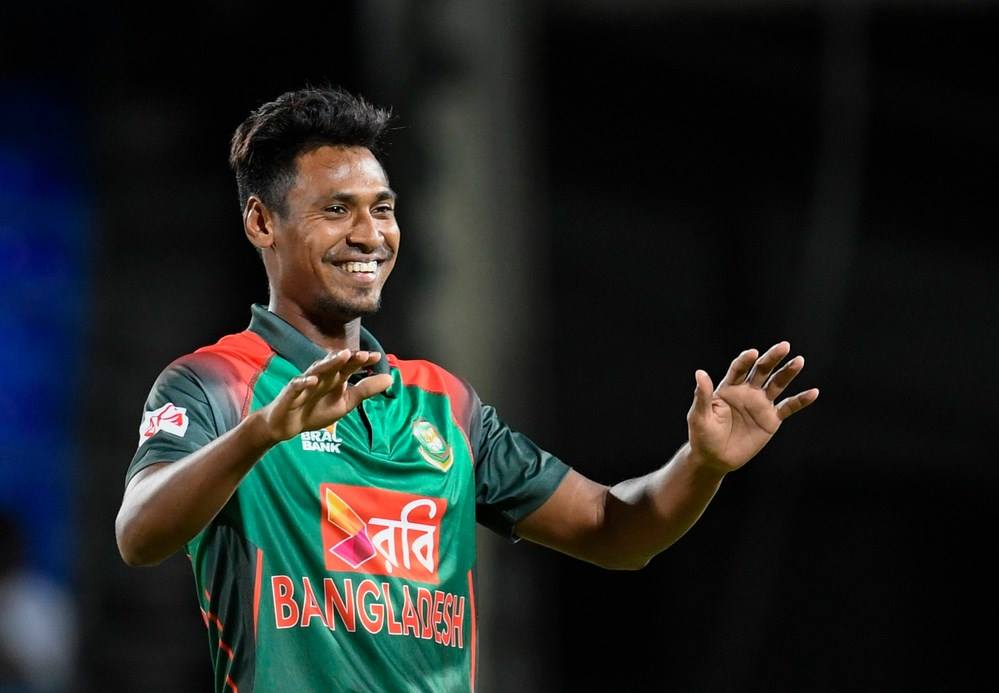 West Indies have managed to score 297 runs after 47 overs losing seven wickets against Bangladesh in the 23rd match of the ICC World Cup 2019 at County Ground in Tauntonon on Monday.

Darren Bravo and Oshane Thomas are on crease, scoring 6 off 8 balls and 0 run off 0 ball respectively.

Both sides are understandably desperate to win the match as they each have three points from four matches in the World Cup so far.

Both started well with Bangladesh winning against South Africa and West Indies blowing away Pakistan. Two losses and a washout followed for each side.