Nationwide Vitamin ‘A’ plus campaign on June 22 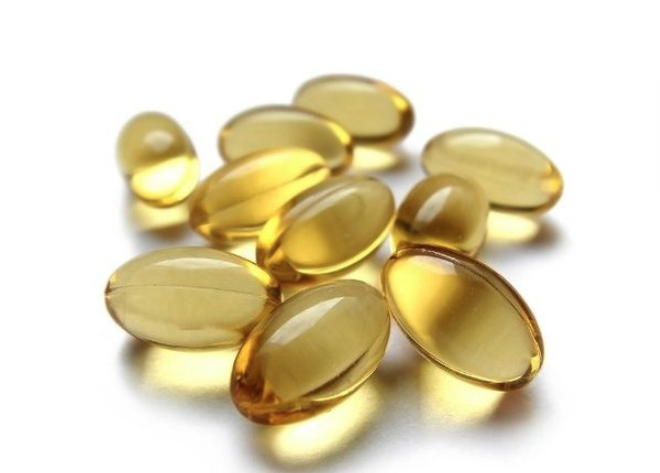 The national Vitamin ‘A’ plus campaign will be observed across the country on June 22 aiming to feed Vitamin A plus capsules to all children aged between six months to 59 months.

Children aged between six to 11 months will be fed one blue colour Vitamin- A capsule each, while babies aged between 12 to 59 months would be fed red colour capsules during the campaign from 8am to 4pm on the day, an official release said.

Health experts said that feeding of Vitamin-A capsule not only keep the children safe from night-blindness, it also increases their immune system, keep their eyesight perfect, bring down the child mortality rate and ensure their normal growth.