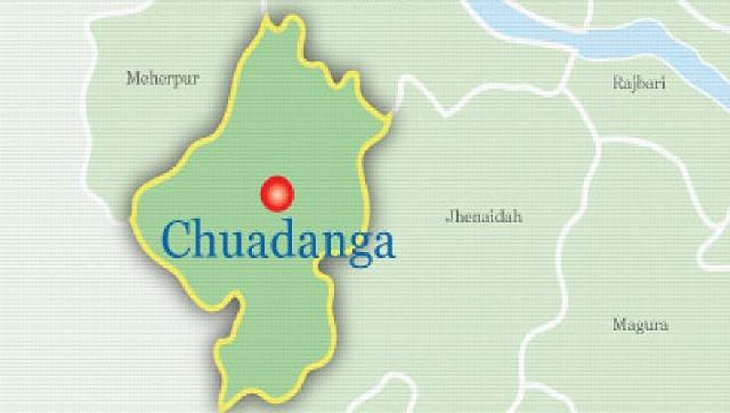 A mother allegedly slaughtered her two-year-old daughter at Sonatonpur villeage in Alamdanga upazila here on Monday.

The deceased was identified as Sneha, daughter of Mamun Ur Rashid.

Police and locals said Shamim Ara Saima, wife of Mamun Ur Rashid ,took her two-year-old daughter to the rooftop of their two-storeyed house  at night and slaughtered her with a sharp weapon while other family members were asleep, reports UNB.

Later, family members found the slaughtered body on the roof.

Asaduzzaman Munshi, Alamdanga Police Station Officer-in-Charge said, on information they recovered the body of the child at 8 am and sent it to Chuadanga Sadar Hospital morgue for autopsy.

Police arrested Shamim Ara Saima and primarily she confessed to her guilt.