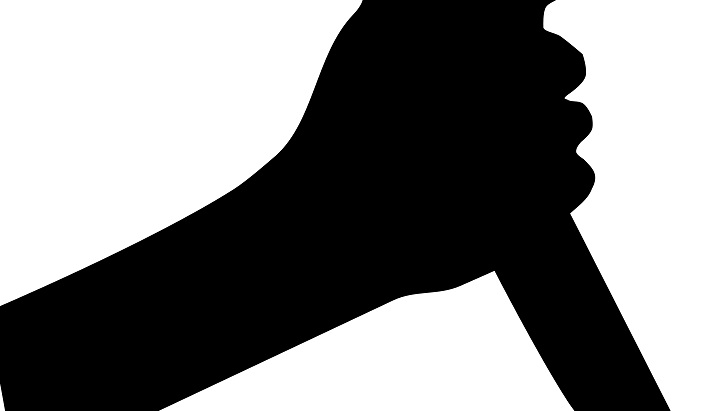 A Jubo League leader was hacked to death by some drug dealers in Nababganj upazila of Dhaka on Sunday evening.

The deceased was identified as Ariful, general secretary of Sholla Union’s No-1 ward unit of Jubo League and son of late Jalal Hossen of Atkahnia Village.

The incident occurred around 6:30 pm at Atkahnia village in Sholla Union of the upazila.

Quoting locals, Abul Hossen, Sub-Inspector (SI) of Nababganj Police Station, said that some unidentified drug traders take position in front of Arful’s house with weapons in the evening. At one stage, the miscreants chased Ariful when he came out of his house, he added.

Finding no way, Ariful took shelter in his uncle’s house to save his life. But his attempt foiled as the anarchists hacked Ariful indiscriminately, leaving him dead on the spot, the police said.

Being information, police rushed to the spot and recovered the body of Ariful, he said.

He might have been killed over previous enmity. But the matter is being investigated. The body will be sent to Mitford Hospital morgue for autopsy, he added.