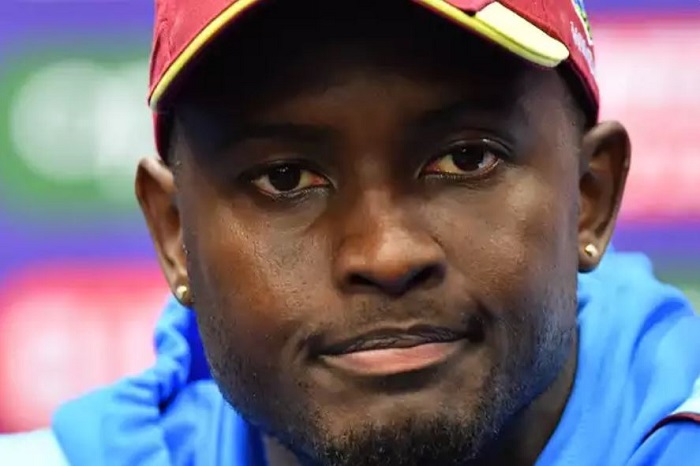 The recent history between West Indies and Bangladesh is skewed in favour of the latter, with the Caribbean side having lost as many as seven matches out of nine encounters against the Asian side since 2018 - including four defeats in their last four games. But those results amount for little come the World Cup clash on Monday, said skipper Jason Holder who insisted that the stage is a lot different compared to their previous meetings and that his team wouldn't mind the tag of underdog heading into the 23rd match of the ICC Cricket World Cup 2019.

"If you want to put us in the underdog category, fair enough. We've played them quite a bit in the recent past and they've gotten the better of us in recent past. Like I said, different stage, lots at stake for this game. We're all up for it," said Holder who added that the game would be a good opportunity for West Indies to regain their footing in the tournament.

After a dominating performance against Pakistan in their opening game, things haven't quite gone West Indies' way as they suffered defeats against Australia and England while their game against South Africa yielded no result. Fresh off an eight-wicket loss against the hosts, Holder said now would be a good time for West Indies to get back to winning ways with the business end of the competition fast approaching.

"I don't feel any of the teams are easy, but we may -- at this present time with five games left, I think the ball's in our court, we've just got to be consistent. We've got to play some consistent cricket going into the back half of this tournament. It's quite a good stage to pick up momentum as well. And we're full confidence that we can do it. We've just got to take it game by game. Tomorrow is a challenge against Bangladesh, and we just want to get over Bangladesh and move forward."

Despite the short boundary dimensions at the County Ground in Taunton, Holder expects Bangladesh not to drift too far away from their preferred method of attack - which has been spin - despite the presence of some grass on the pitch on the day before the game.

"I don't want to sit here and try to perceive what they would come with, but we're open to anything. Traditionally they rely heavily on their spinners. We don't expect them to move too far away from it," said Holder. "It's a smallish ground. I saw the wicket today as well. There's quite a bit of grass on it. We'll see how it plays tomorrow. But we know what we're expecting in a sense from Bangladesh. And I can't see them being much different from that."

Holder also wasn't too concerned with the batting department, which is yet to come up with sizeable contributions. "Everybody is hungry for runs. I guess a few guys haven't gone on and capitalised on a few starts that they have got on. Some guys haven't really got on any starts. It's another opportunity for them to come to the priority, to get some confidence going into the back half of this tournament. And, yeah, starting tomorrow against Bangladesh."