Three films to exhibit in Goethe-Institute 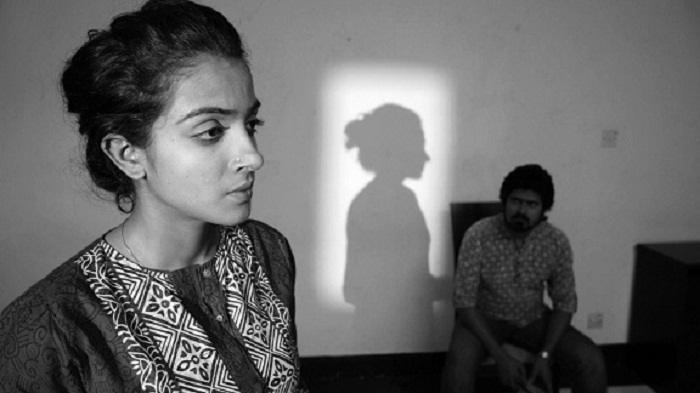 Three short films are set to exhibit in Goethe-Institute at Dhanmondi in the capital on Sunday.

International Film Initiative of Bangladesh and Goethe-Institute arranged the event titling “Through Her Eyes”.

‘Nayikar Ek Rat’, a short film of Meril-Prothom Alo Fame Factory will be exhibited for the first time at 5:00pm. Tasmiah Afrin directed the short film.

The other two films of Tasmiah Afrin will also be shown in the event. Of them, one is short film named ‘Statement after my poet husband's death’ and another documentary film named ‘Tokai 2012’

After the exhibition a question-answer session will be held with the director and audiences.

Mohammad Azam, a Professor of Bangla Department in Dhaka University will conduct the session.