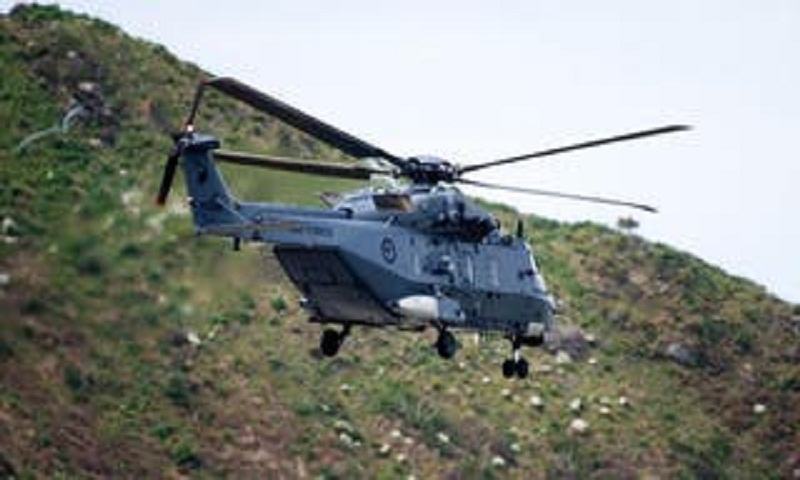 Two light aircraft collided mid-air on their final approach at a regional aerodrome in New Zealand on Sunday killing both pilots, police said.

Four parachutists on board of one of the planes had jumped shortly before it crashed with the other plane, a training aircraft. A helicopter, also preparing to land, managed to avoid the collision.

The police said that both planes dropped immediately after impact, hitting the ground south of the Hood Aerodrome near the town of Masterton.

There was no immediate information about a potential cause of the crash and the police would not release the names of the victims, saying they were still trying to locate family members.